The Common Pink Heath is the Victorian floral emblem and was the first Australian state to officially recognise a floral emblem. It is found mainly in southern Victoria’s semi‐shaded west foothills and coastal heathlands including the Grampians and the Little Desert National Parks. The winter flowering of Pink Heath surprises people with its welcome addition of colour to bushland in southern Victoria. Jax Wax Australia’s Victorian Heath has been formulated to be used at a lower working temperature making this a highly workable wax.  Their succulent berries and abundant nectar were eaten by the local Indigenous Australians and the early settlers. Honeyeater birds, particularly the eastern spinebill, also feed upon the nectar of the flowers which encourages pollination.  Jax Wax Australia’s Victorian Heath Wax contains titanium dioxide which calms redness and making it a great all round wax for students and therapists

There are no reviews yet.

Only logged in customers who have purchased this product may leave a review. 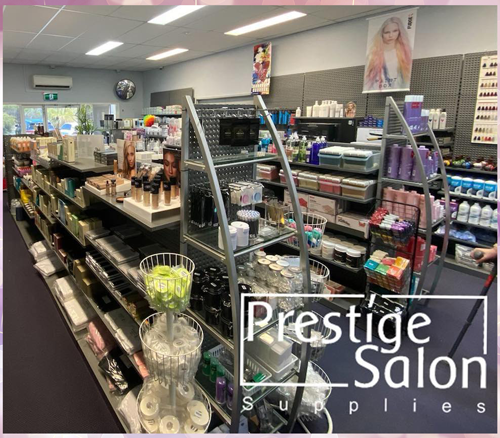 The suspense is killing you...then all you get is…

Introducing #RescueMyHair™ Are you allergic to the…